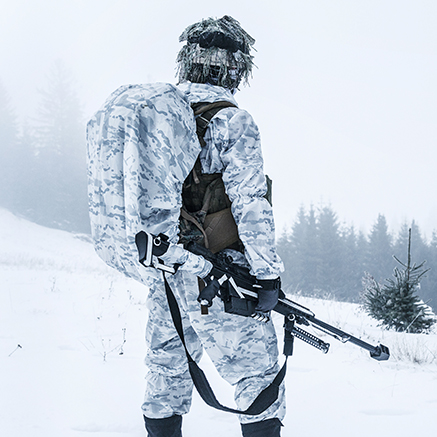 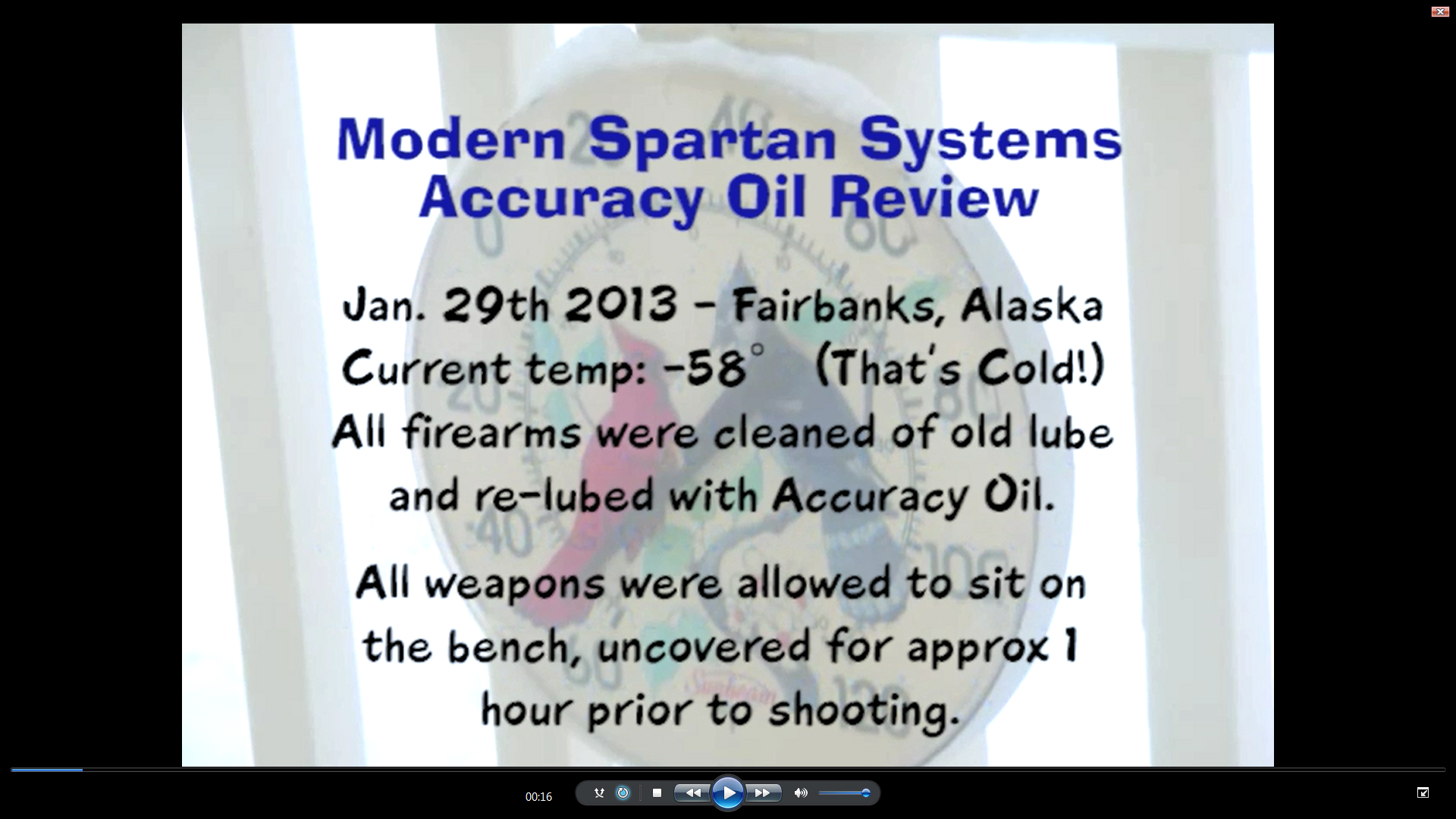 The following results were directly related to EXDEL Services, LLC testing of your products during adverse and cold weather conditions in West Virginia.  The testing was non-scientific and product was tested using the following weapons, AK type of Rifle, AR 15 type of weapon, Sig P239 & 229, Glock 32&19.  We are not an engineering or testing facility.

All weapons were cleaned three times with other products prior to firing.  The results of these cleanings ended up with the bores being swabbed and a clean patch remained from these cleanings.

Prior to firing the weapons, I personally ran a clean bore brush through each weapon and two more clean patches.  These patches came out clean with no residue on them.  I then ran patches with the Modern Spartan Systems Carbon Destroyer through each bore following the directions on the bottle.  The results were amazing.  Each bore patch came out with a large amount of discoloration and residue on them.  (This was prior to any rounds being fired). 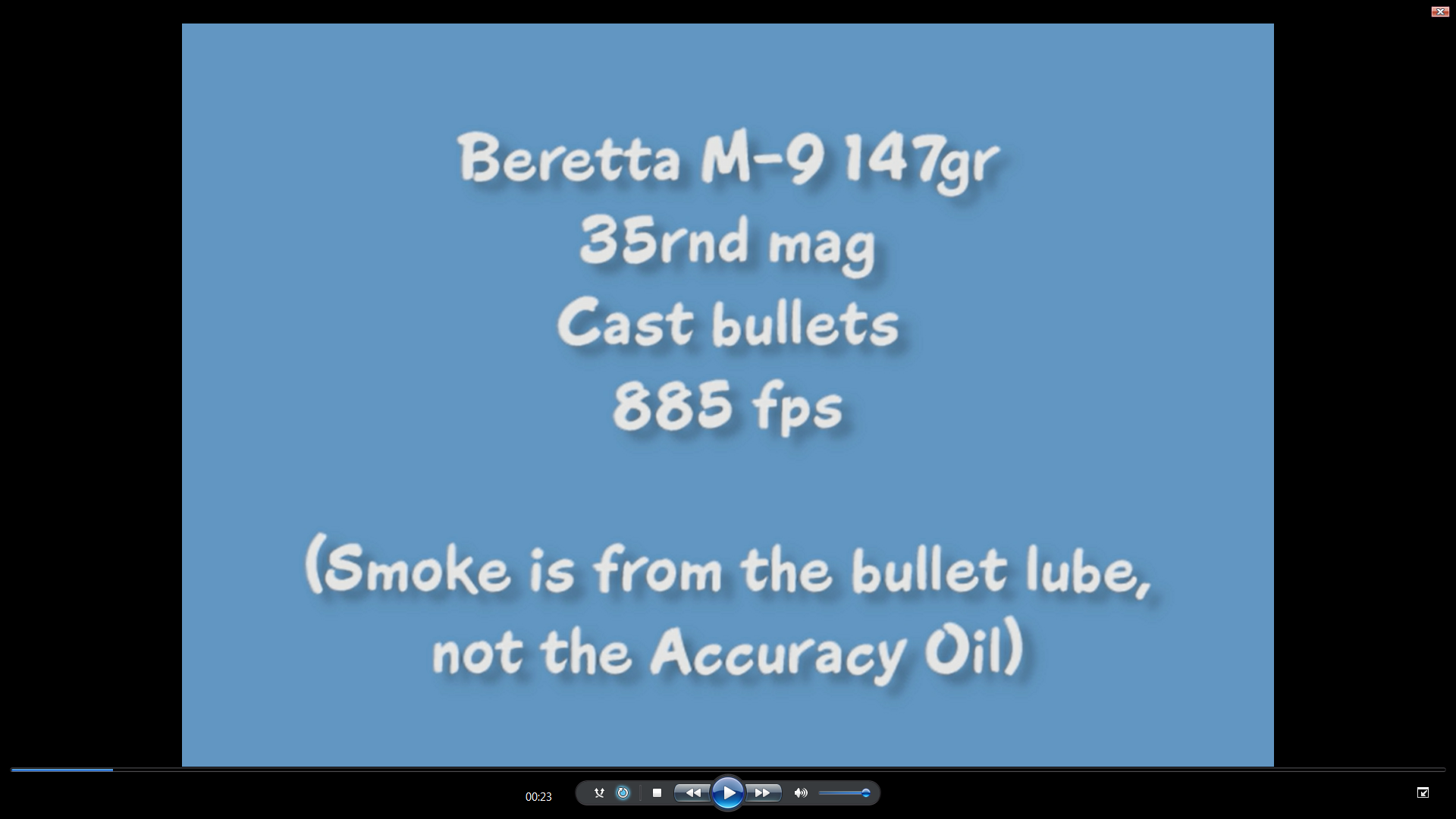 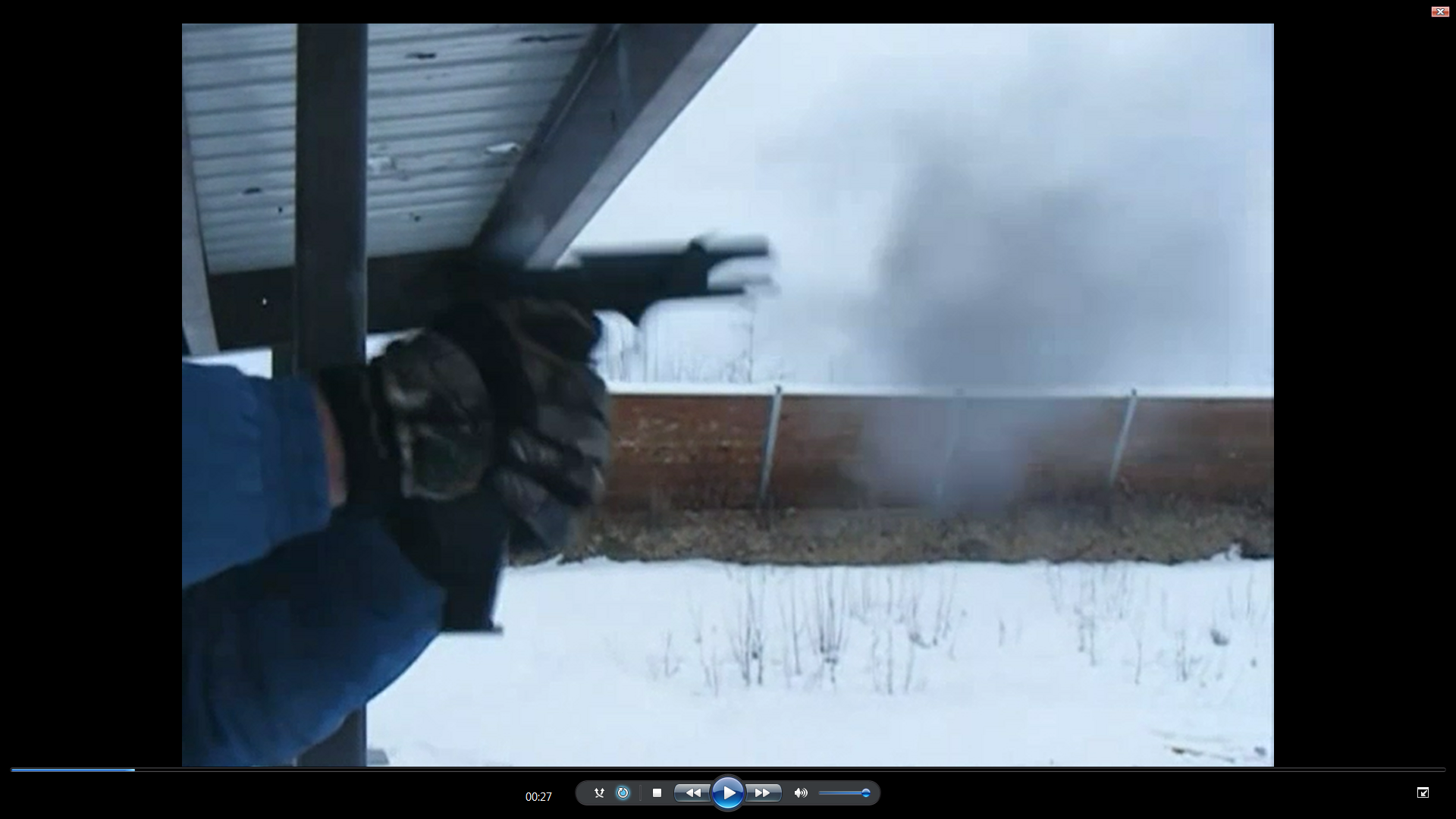 Each weapon was treated with the Spartan Accuracy Oil inside and out.  Bolts, Operating Rods, Bores, and Springs etc were treated.  I then place the weapon on a table outside and let them set overnight in the freezing weather. 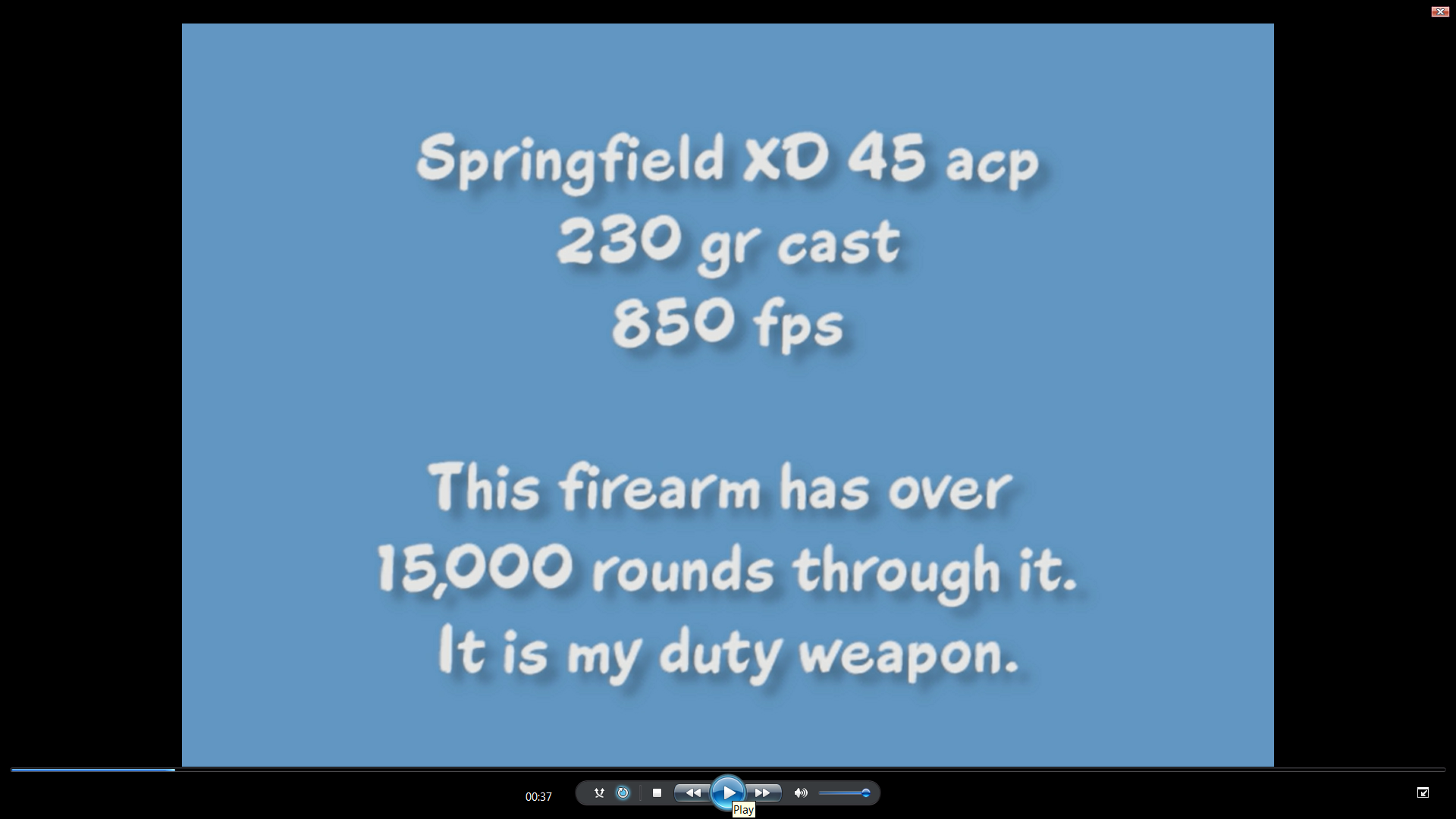 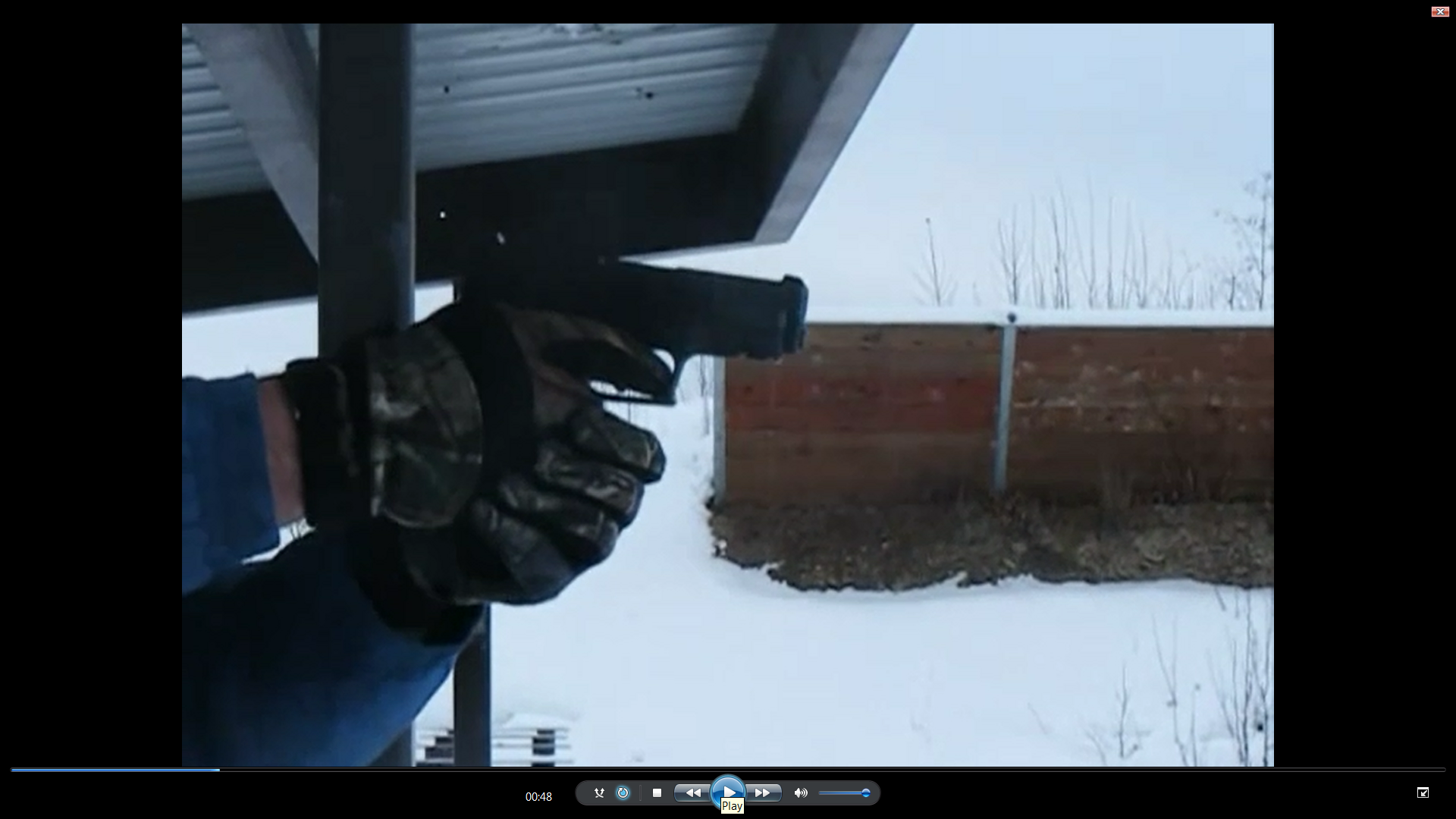 The overnight temperature was 27 degrees with a high of 34 degrees.  The weapons were frozen with no ice in the bore.  I loaded the AK with ease and then fired a total of three magazines through it on semi as fast as I could pull the trigger.  (No malfunctions)  I then did the same with the AR, Glocks and Sig weapons…..no malfunctions. 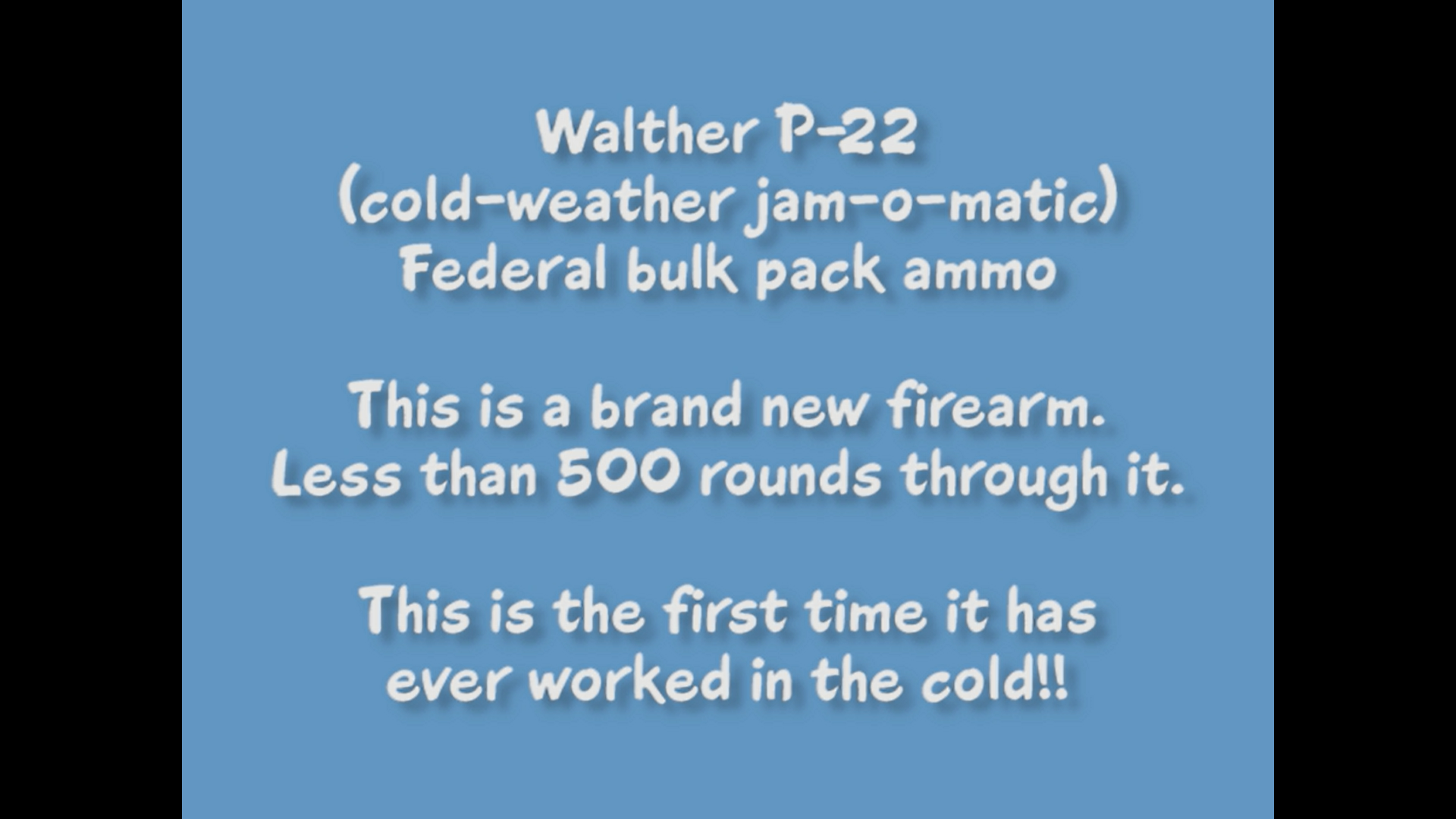 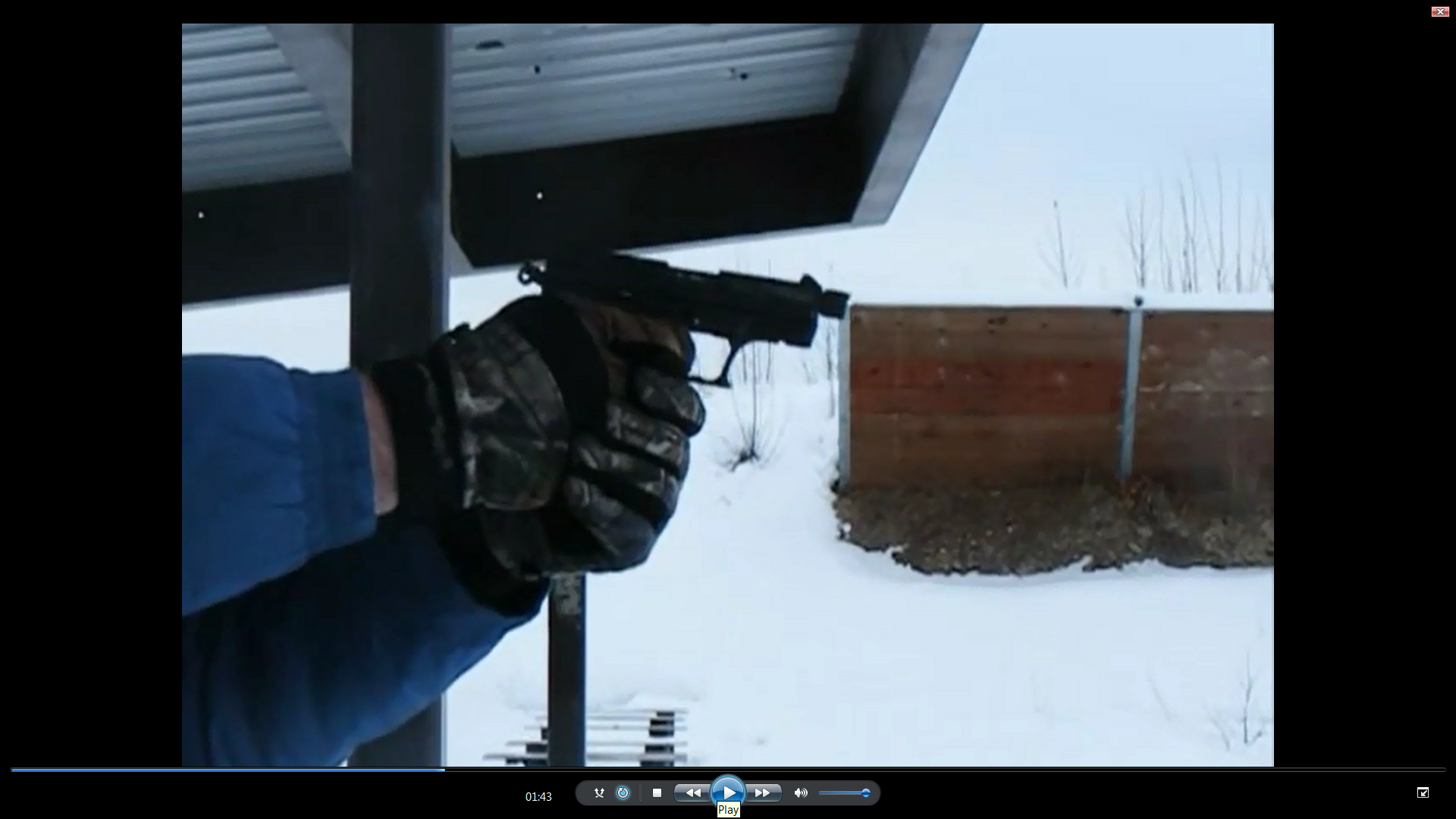 The temperatures were high 30 degrees and overnight low of 19 degrees.  The AK and AR were sprayed with a light coat of water and left outside to freeze.  I fired a total of 250 rounds through each weapon with one (1) malfunction which was a double feed in the AR platform.  Other than this malfunction, the rifles ran smooth.

After firing, I let the weapons lay outside in the cold for 5 hours.  I then performed a function check and there were no issues.  Cleaning took place using the Spartan Cleaning System products this time I only cleaned them one time.  Bore Brush and patches through the bore, nylon brushed and rags for the rest of the weapon.  Both weapons were extremely easy to clean and once again, the results were amazing the same as the first test….Very Clean.  I then used other name brand products on each weapon and there was no fouling or residue in the bore, upper receivers, chambers and bolts.  The Spartan products did their job!

I had to do very little scraping on the bolts and operating components after cleaning with the Spartan system. 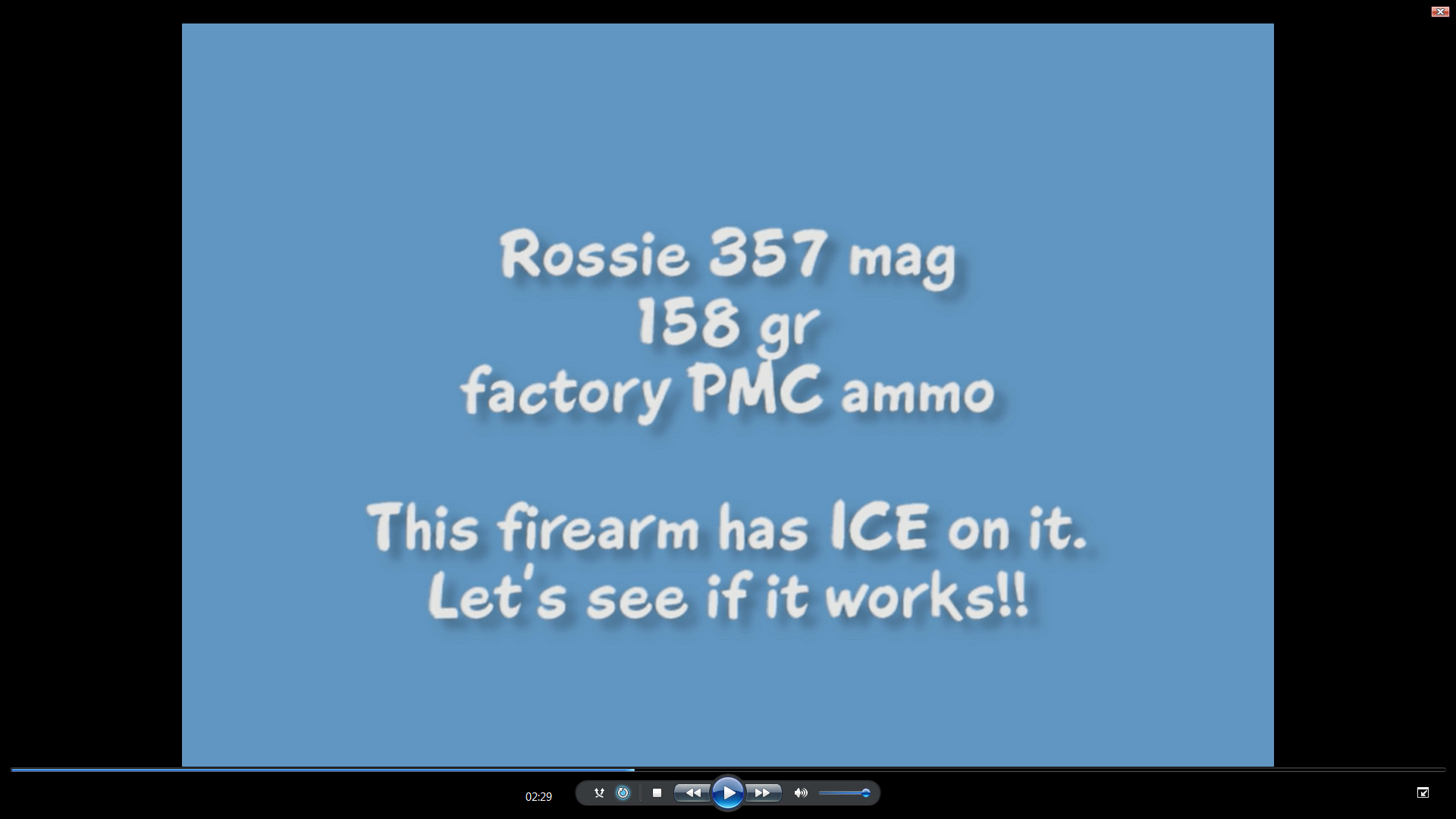 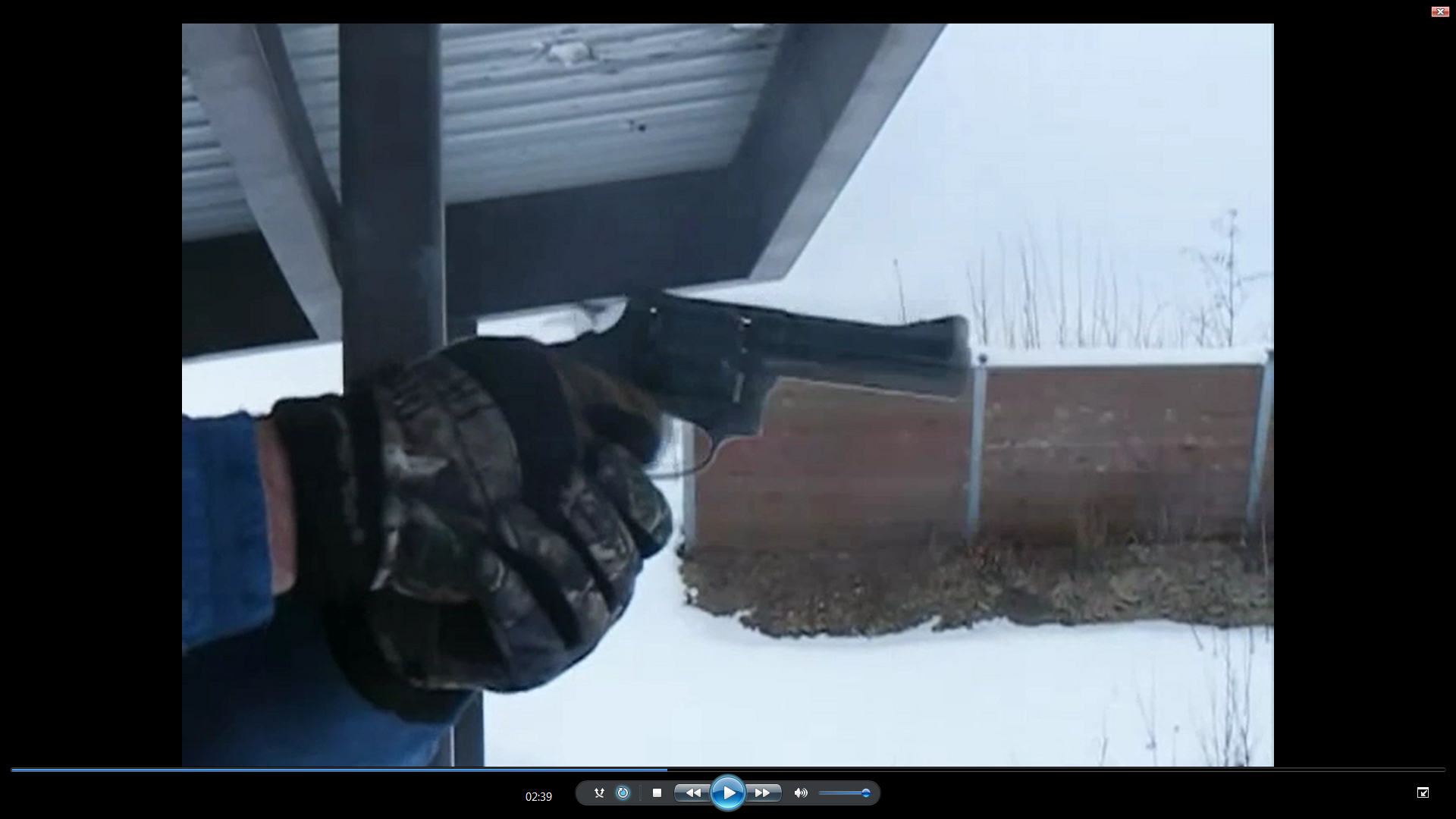 I spent the day at the range the temperatures was 33 degrees.  I ran a total of 250 more rounds through the AK as fast as I could change magazines.  The weapon was extremely hot and I had no malfunctions due to the weapons cleaning and products used.  The only malfunction was a bad magazine which would not allow the weapon to load.  Other than that, the products work as advertised.

If I had to rate the Modern Spartan System on a scale of 1-10, ten being the highest score, the product would rate a 9.5 just because I did not take any pictures. 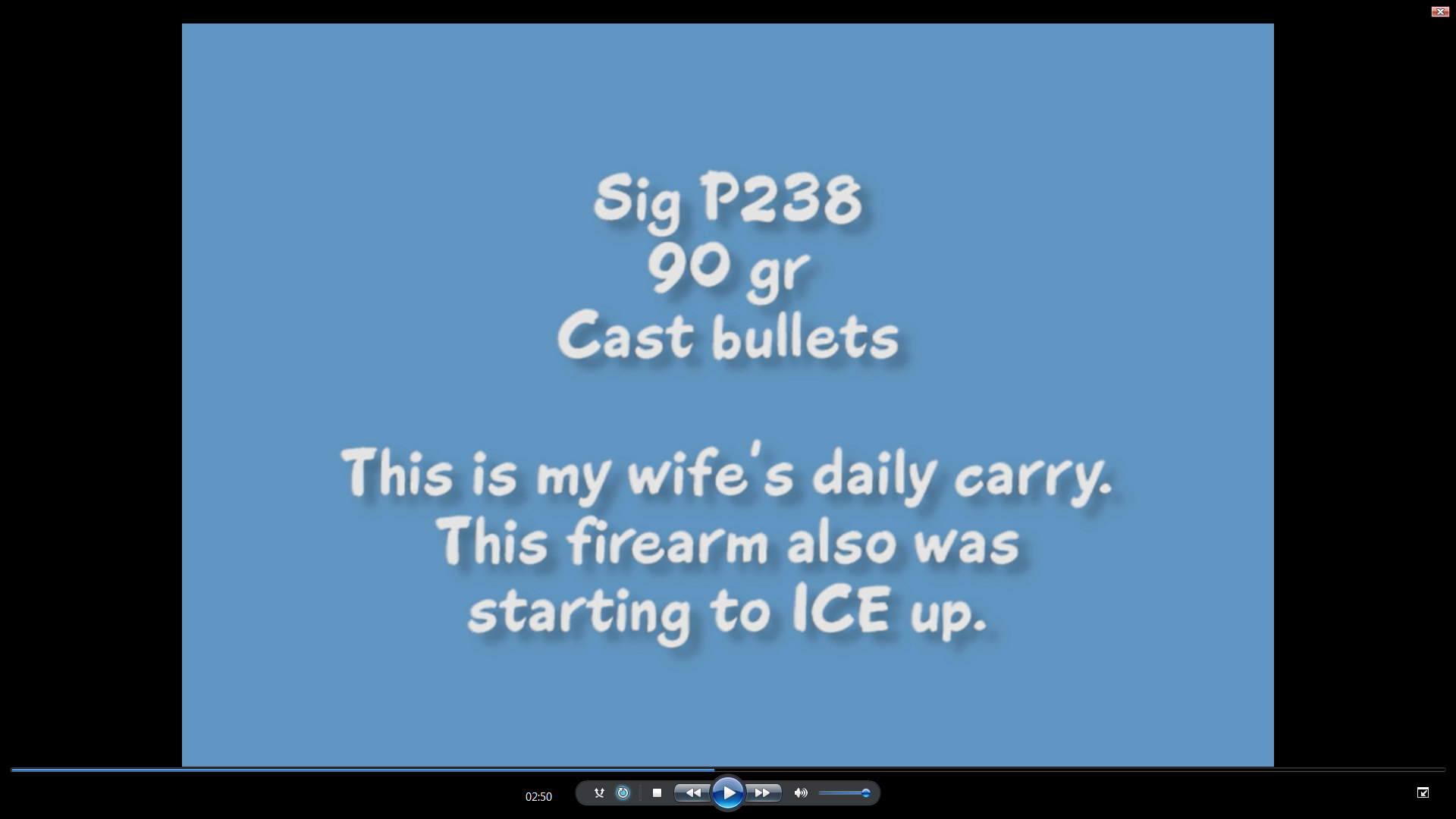 Carbon Destroyer on bolts and upper and lower receivers.

Copper/Lead Destroyer on all bores .

Spartan Accuracy Grease on internal parts where bolt lugs interact with the receivers. 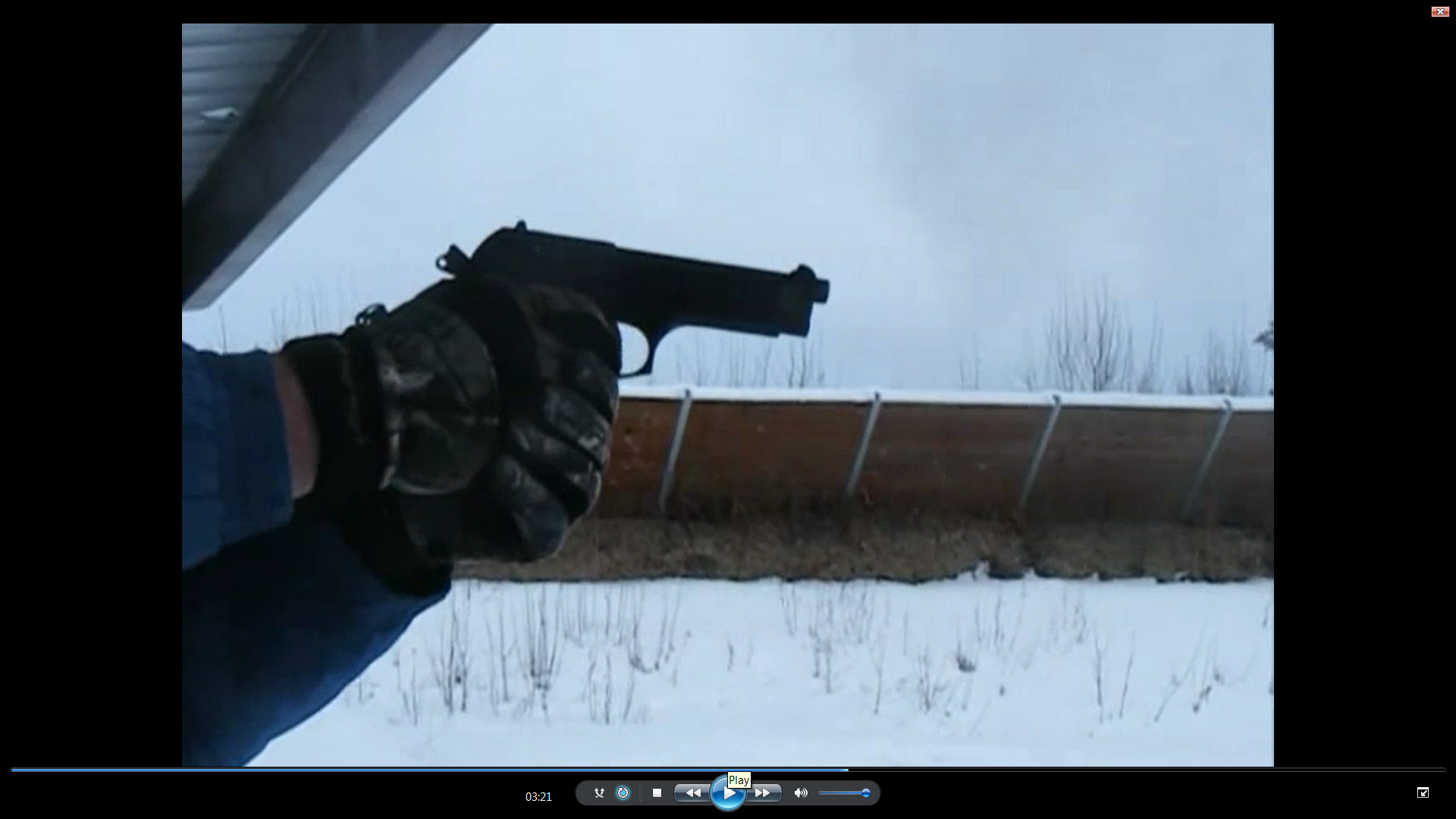 I recommend any serious shooter to purchase these products and run your own test.   My guess is that you will find nothing better on the market. 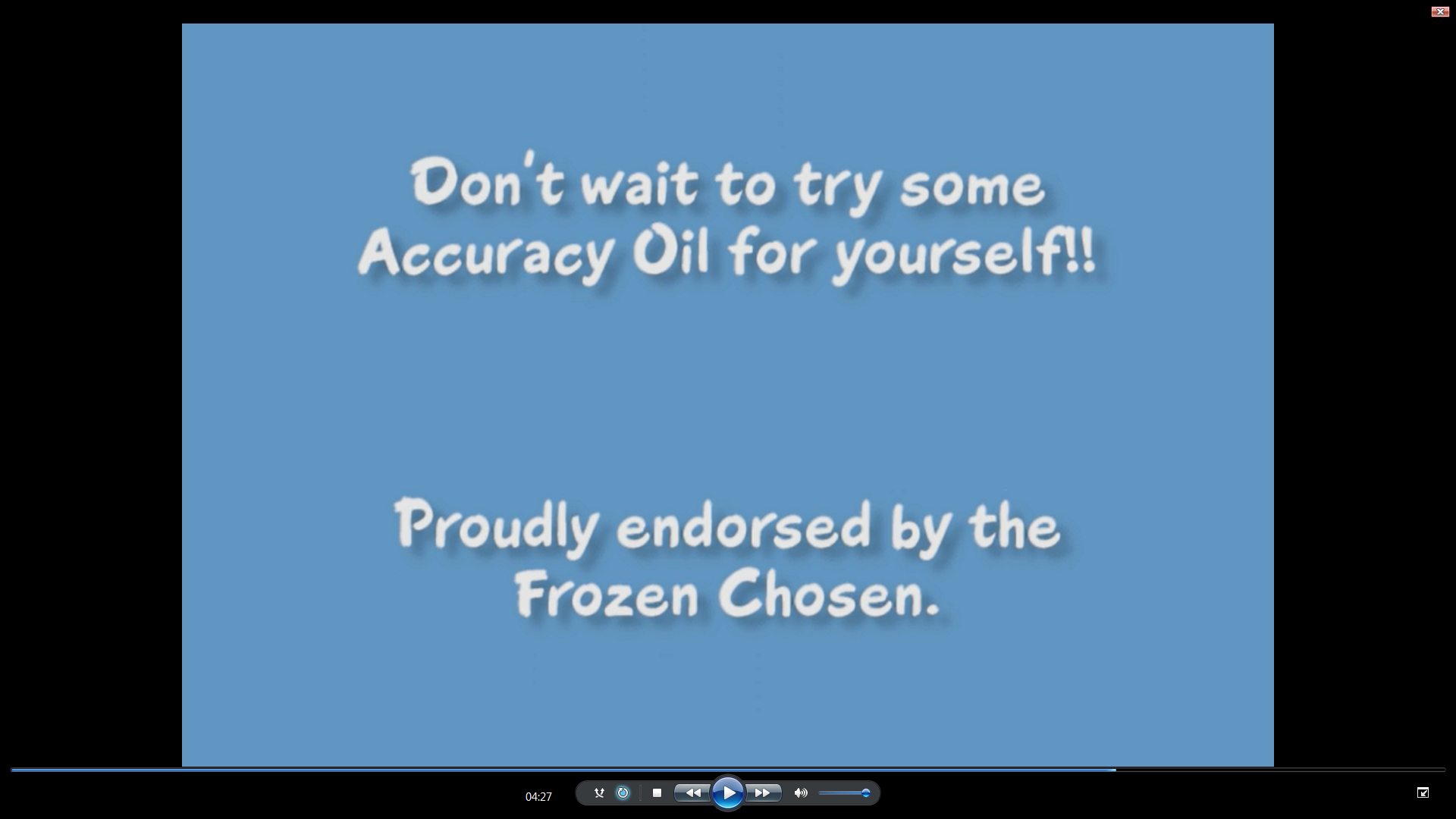 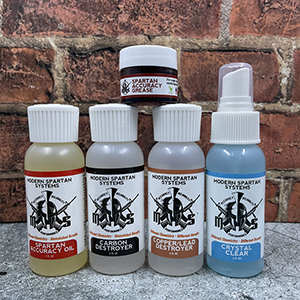 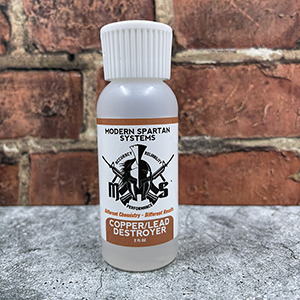 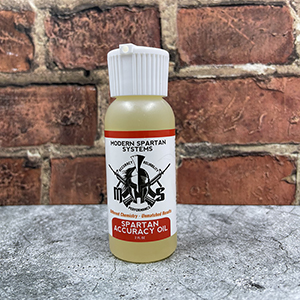