I was more than skeptical... 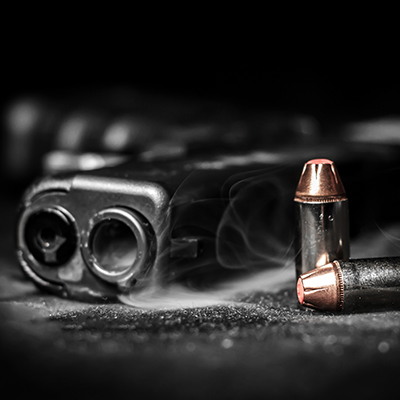 Posted by Mike Chappell - President of Combat Shooters, LLC on 2/20/2021 to Accuracy Oil 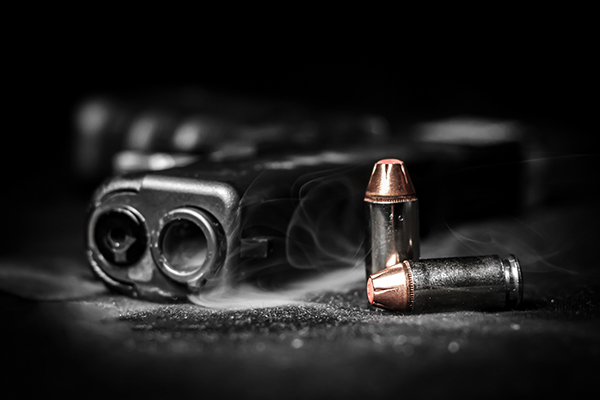 Regarding Modern Spartan Systems products I spoke to Marcus about a month and a half ago about his product Modern Spartan System. He was making some pretty big claims as to what it can do, but I told him I was game, and that Combat Shooters would give it a try. So as promised he sent me bottles of the Spartan Accuracy Oil, Carbon Destroyer and directions on how to prep my gun. Before I go into the prep, did I mention I was more than skeptical when I first spoke to Marcus. As a matter of fact, I opened the box with my lead gunsmith, Andrew, and as I opened the box I relayed the claims made by Marcus, and the only response Andrew had was “snake oil”. “Nobody makes oil that makes your gun accurate, that’s not how accuracy works”. I told him we are going to find out. After we did some quality control and test firing of some newly built rifles we started the prep work. The rifle we used was the CS-15 Patriot C2. The prep, it was super easy, I applied the Modern Spartan System as directed by the instructions. The CS-15 had 10 rounds through it prior to the prep. During the quality control phase it was shooting quarter inch groups at 25 yards (sorry no before pics, this review was sort of an afterthought). After the first five rounds I didn’t see much difference. It wasn’t until the third set of rounds I could tell a huge difference, I had pretty much cut my initial shot group in half. By the fourth set of five, I was shooting slightly larger than 1/8 inch groups at 100 yards using a Leopold Mark AR Mod 1. Once all shooting was complete, we broke the guns down and started the cleaning process. Again, we followed all directions for the Carbon Destroyer. We applied the Carbon Destroyer to all BCG parts first and let them set for approximately 2-3 min. We literally used a rag to wipe all the carbon away, no scrubbing required. By this point, I would have to say I am a believer, and yes, so is Andrew. Modern Spartan System is the real deal, and all rifles that leave Combat Shooters will be prepped and cleaned with the Carbon Destroyer and Accuracy Oil before they are shipped.