There was a stark improvement in the accuracy and function.. 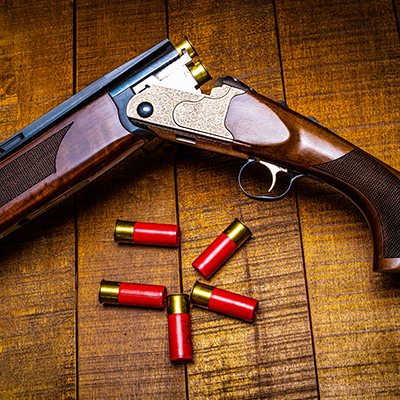 Let me start by saying that I am a retired 26 year Army Special Forces veteran, gunsmith and certified firearms instructor. This past summer (2014) I served as the gunsmith at the Philmont Scout Ranch in Cimarron, NM. My daily duties were the care and upkeep of over 60 rifles, pistols and shotguns, which included, bolt action and lever rifles, SAA revolvers, and O/U shotguns. These firearms see close to 23,000 scouts a year and earn their money. During this time I had spoken to Marcus from Modern Spartan Systems on the phone and gotten samples of Carbon Destroyer, Accuracy Oil… I followed their protocol and used the products on our bolt action rifles as a test against their claims. The results were amazing. There was a stark improvement in the accuracy and function of the five bolt action rifles that were used daily at the ranch by the Scouts. I am completely sold on their technologies and “system”, as are the men that run the Philmont Scout Ranch. I highly recommend their use on all firearms! 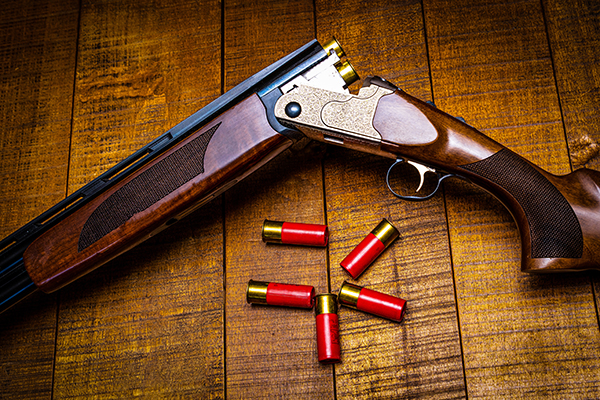