This has by far surpassed any/all expectations I ever had. 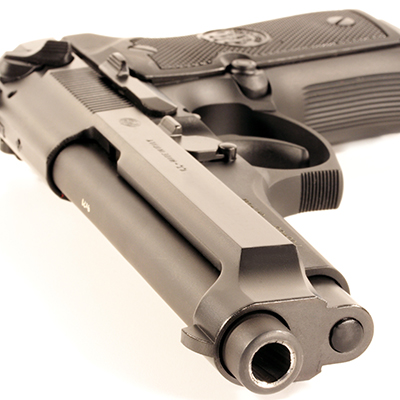 My name is Joshua Baker and I am a first class petty officer in the United States Navy. I have spent a majority of the last decade deployed overseas in support of the global war on terrorism as an operational member of the explosive ordnance disposal (EOD) teams. Thank you for making an amazing product. Your Carbon Destroyer, Spartan Accuracy Oil and Crystal Clear lens cleaner has not only surpassed any expectations, it’s completely blown them away. I am formerly an employee of Tactical Solutions and after this year’s Shot Show was tasked with testing out your products. I tried both the Carbon Destroyer and Spartan Accuracy Oil formulas out on two different AR-15’s, my 1911, my Beretta 9mm PX4 storm, a Sig P226 and lastly my gsg5 22lr. I was amazed not only by how smoothly the weapons all cycled but how it reduced the heat. I couldn’t believe how noticeable the reduced friction afforded by the Accuracy Oil was. Being in the military and having spent a great deal of the last decade either deployed to Iraq and Afghanistan or preparing to deploy, which means lots of time, I’ve used probably every cleaning solvent and lubrication out there. This has by far surpassed any/all expectations I ever had. Aside from the before mentioned products your lens cleaner totally rocked my world. Having been to Afghanistan in the winter I can tell you first hand that there’s nothing more unnerving than having to stop while on patrol to clean the fog off your lenses. This completely eliminated it even after I put my glasses in the freezer, so from a deploying member of the greatest fighting force on the planet THANK YOU 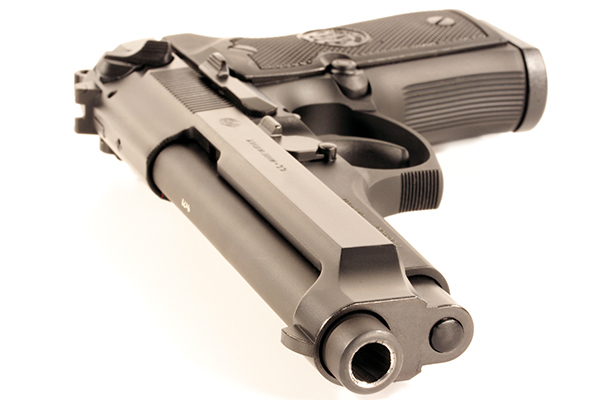